126th Cheyenne Frontier Days closes out with a bang 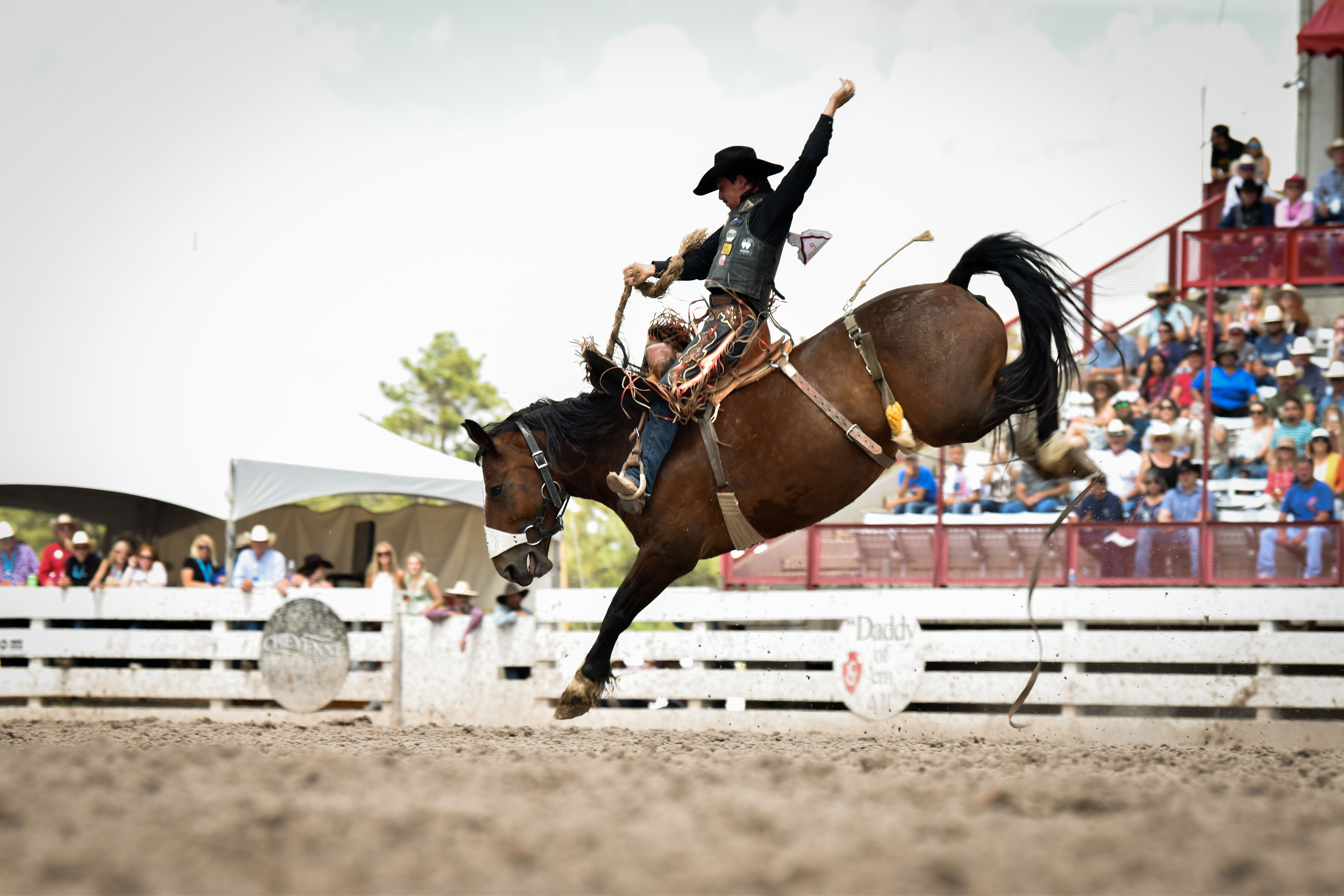 126th Cheyenne Frontier Days closes out with a bang

CHEYENNE, Wyo. (July 31, 2022) – What started in 1897 as a competition between local ranches has turned into a 10-day entertainment extravaganza that celebrates the Western lifestyle known worldwide as Cheyenne Frontier Days (CFD).

A special feature of each rodeo performance was the Pick-Up Man Initiative Combats Suicide. Country music star Garth Brooks provided a public service announcement regarding suicide awareness and prevention. Cheyenne’s rodeo is known for the pick-up men in the arena who help the contestants. The campaign encourages people to “reach out to a Pick Up Man or be a Pick Up Man for someone in need.” Yellow feathers were sold and proceeds will be donated locally.

Frontier Nights was once again popular with 103,798 in attendance compared to 115,618 last year. Part of that entertainment was the Professional Bull Riders (PBR) very first team series event. Last year the PBR’s competition had 20,257 in attendance. This year was slightly down at 19,756. The bull riding was broadcast on CBS Sports Network and PBR’s Ride Pass. Additionally, 32,653 gate admission tickets were sold bringing total attendance to 264,869.

All branches of the military were again honored on Military Monday with active personnel and veterans receiving free admission, where the 75th anniversary of the United States Air Force (USAF) was also celebrated. A special opening featured and military personnel and families bringing in a huge American Flag. The USAF Thunderbirds attended the rodeo on Tuesday, and performed during Wings Over Warren. An estimated 8,800 people attended the exhibition and many more watched throughout the city. This year’s celebration saw an unprecedented involvement by various military groups throughout the 10 days.

An estimated 6,500 animals were part of the rodeo, parades, and bull riding. On-site veterinarians checked animals multiple times daily, making sure the animal athletes were ready to perform. Only one animal required treatment and unfortunately that animal did not recover.

The Native American Indian Village on Frontier Park had activities for all ages, from storytelling, dancing, flute playing and seeing authentic crafts. Approximately 36,262 people made their way through the village.

“What a ride it has been,” Jimmy Dean Siler said.

Siler is finishing his term as CFD General Chairman. “I can’t thank our volunteers, and this community enough for all they do to keep the legend of Cheyenne Frontier Days growing. We offered a great experience for the competitors, the performers and our fans responded. It is a huge effort and one that I’ve been proud to be part of as a volunteer, committee chairman and general chairman. I look forward to seeing continued growth at the world’s best Western celebration.”

In this article:CFD, Cheyenne, Cheyenne Frontier Days, PRCA Rodeo, ProRodeo, Wyoming
Up Next: