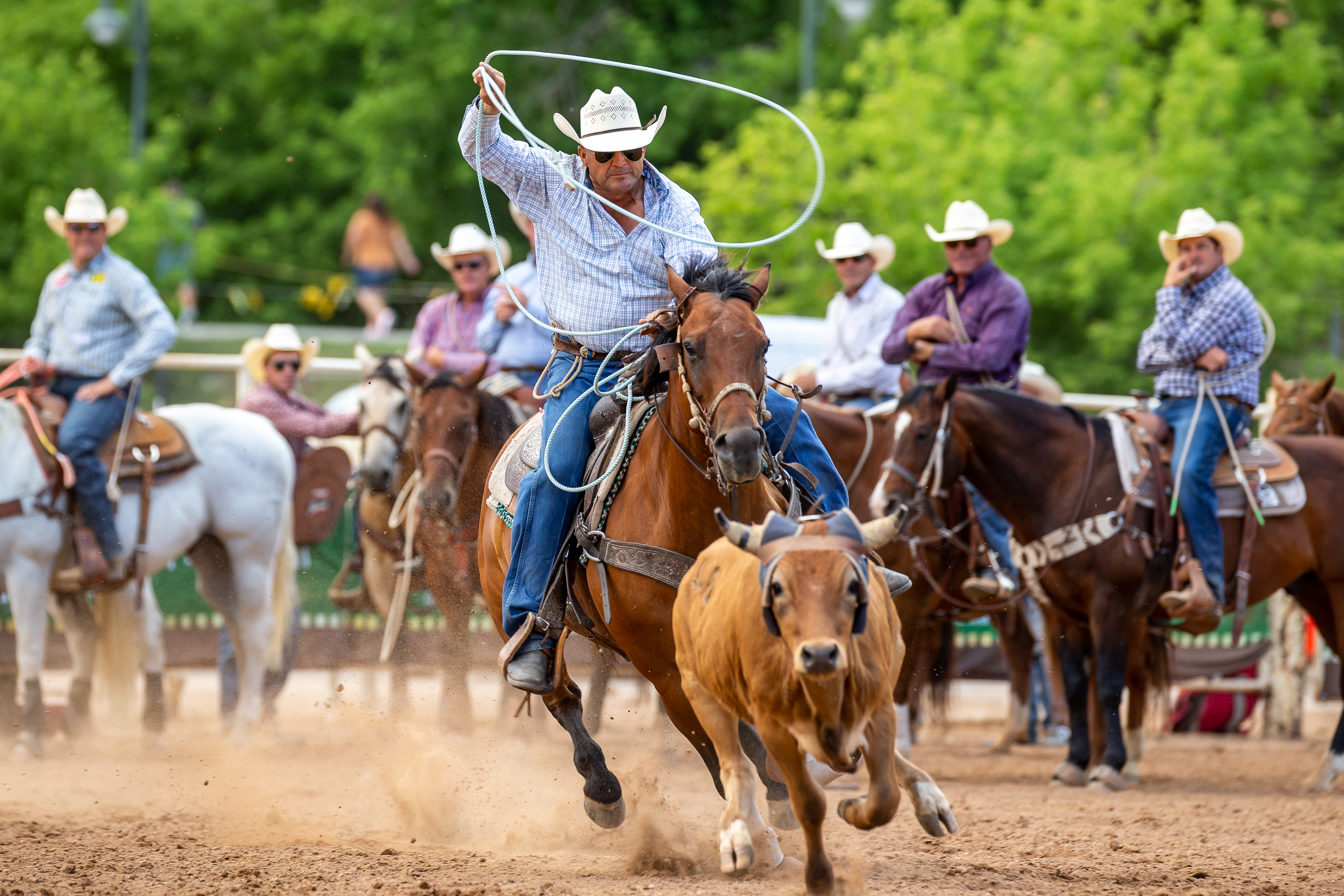 COLORADO SPRINGS, Colo. – For the ninth year in a row, the National Finals Steer Roping will take place at the Kansas Star Arena in Mulvane, Kan.

“We are thrilled to be back at the Kansas Star for the Nationals Finals Steer Roping and to be able to increase the prize money at the NFSR to $500,000,” said PRCA CEO Tom Glause. “This is an opportunity for the Top 15 steer ropers in the PRCA to rope for the most money ever at the NFSR.”

The Kansas Star, a favorite of steer ropers and NSFR fans, offers an electric atmosphere for the Legacy steer roping event, prior to the final five rounds of the NFSR on Nov. 5.

The NFSR purse has more than doubled since 2014.

“People need to understand where we started because where we started was such a far cry from $500,000 that it is not even funny,” Wickett said. “It’s just unreal that we were able to get to this point.”

A year ago, Cole Patterson won his first PRCA Steer Roping World Championship, finishing atop the standings with $190,242, a single-season steer roping earnings record. He also earned an NFSR-record $85,726 at the Kansas Star Arena in 2021.

In this article:2022, Industry News, PRCA, PRCA News, PRCA Rodeo, ProRodeo
Up Next: