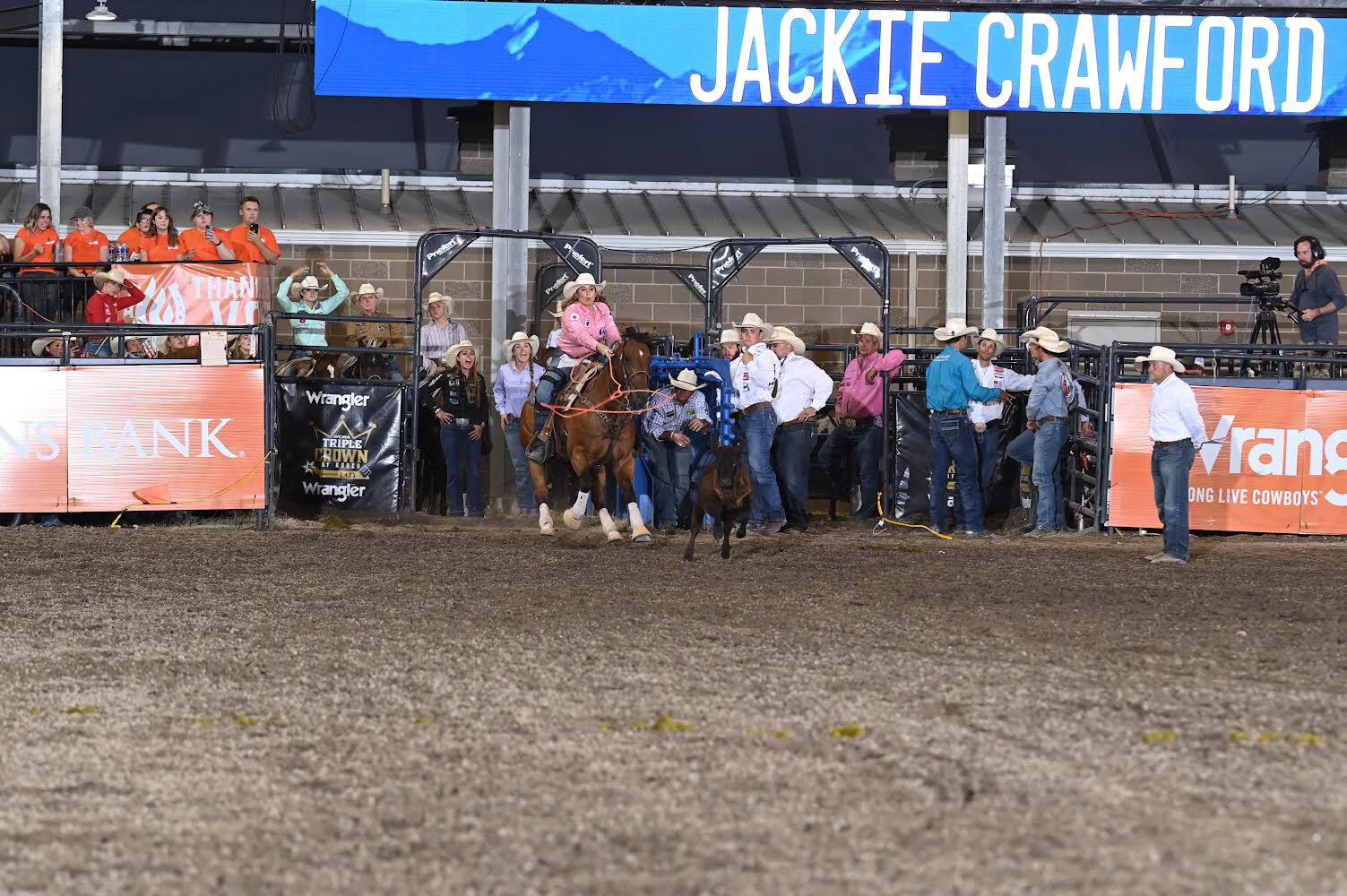 It was lightening quick in the breakaway roping with 20-time world champion Jackie Crawford setting a new arena record in a time of 1.91 seconds. Crawford won a silver last year but she has complete focus on gold this year. Another run like tonight and she will be tough to beat. Taylor Hanchey was second in a time of 2.17 seconds. Her husband, Shane, competed in the tie-down roping and is currently second as well. They will both have to sweat out three more performances before they will know if they will be back here on Monday.

The name Duvall is synonymous with steer wrestling and Riley is continuing the family legacy. Duvall took the win on night No. 1 with a 4.28 second run and keeps his hopes alive for being Triple Crown Rodeo Eligible. Duvall, of Checotah, Oklahoma, won the WCRA Rodeo in Corpus Christi, Texas, in May and is looking for a win in Salt Lake City to make it two in a row. He will be back on Monday to try to keep it quick and land atop the medal platform. His next closest competitor tonight was Tucker Allen with a 5.94-second run.

It was a rough night in the team roping with only three qualified times. World Champions Clay Tryan and Jade Corkill made it look easy on Wednesday night stopping the clock in 5.43 seconds to easily advance to the finals on Monday where they will rope for gold. They both have three PRCA World Champion Gold Buckles but neither have ever collected a Utah Days of ’47 Rodeo Gold Medal. They hope to change that on Monday.

Chase Brooks of Deer Lodge, MT, beat his traveling partner Sage Newman for the win in the saddle bronc riding with an 86.5-point ride aboard Bar T Rodeo’s Vain Reflections. Newman took second with a score of 85.5 on Macza Rodeo’s Lucky Cab. Brooks won $1,600, while Newman added $1,200 to the traveling rig. Brooks will be back in Salt Lake City on Monday and Newman is hoping his score will be enough to get him back as well.

Ace Slone took home the win in the tie-down roping on opening night with a time of 8.4 seconds. Shane Hanchey was a close second at 8.87. Slone of Cuero, TX, now has the opportunity to win a gold medal in Salt Lake City. Hanchey is hoping his time will be quick enough to earn him a spot on Monday as well but will have to wait until Saturday night to know for sure like his wife, Taylor, in the breakaway roping mentioned above.

Tiffani Sonnier was the only barrel racer to post a sub-eighteen second on night one in Salt Lake City. Sonnier, of Boling, Texas, stopped the clock in 17.80 seconds to punch her ticket to the Gold Medal Round on Monday. Her next closest competitor, Kaitlin Schuck, ran right after her stopping the clock in 18.076 seconds. Sonnier and Schuck were the final two runners on opening night.

Deklan Garland of Marlow, OK, closed out the night with an 89-point ride on Bar T Rodeo’s Goofy as the last bull rider out. No one had covered a bull until Garland rode the full eight seconds to easily advance to the Gold Medal performance on July 25.

Tickets are still available at www.axs.com. For more information on the event visit www.utahdaysof47rodeo.com. 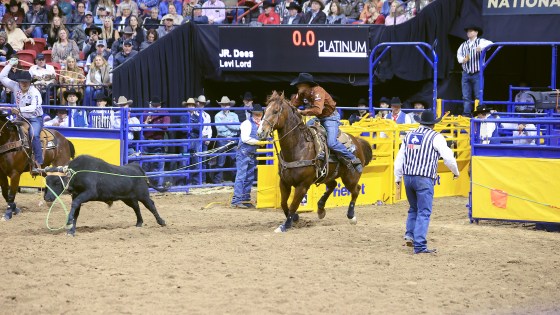 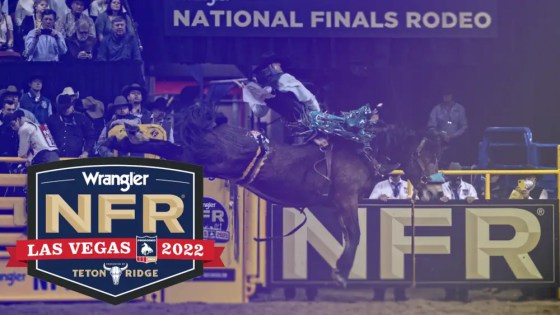