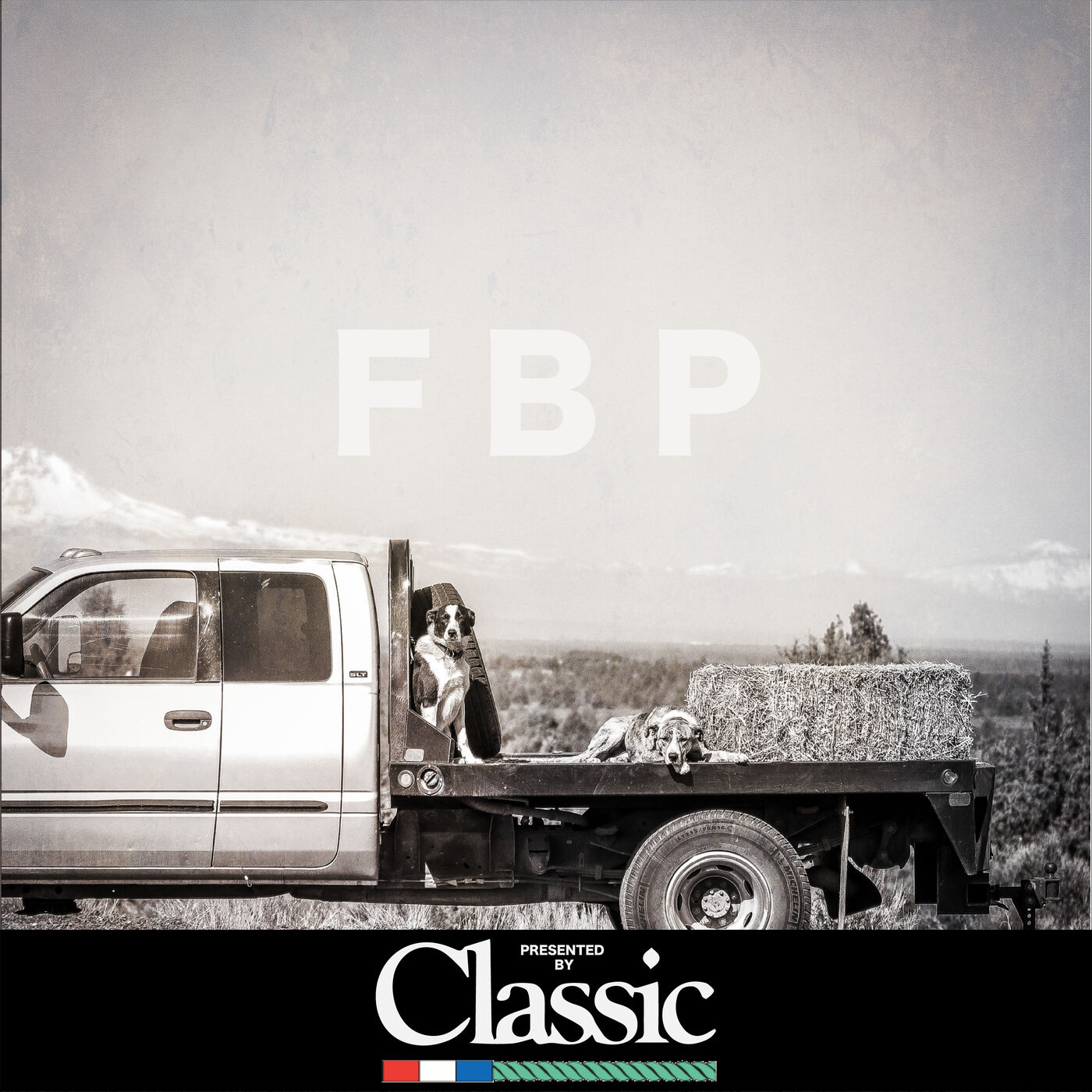 It’s no secret that Wickenburg, Arizona is the Team Roping Capital of the World. It doesn’t matter if you are a team roping competitor or an avid fan who loves a good time, Wickenburg during the winter should be on your calendar annually. After seven years of winter trips to Wickenburg, Jordan Weaver and his family finally made Wickenburg their permanent home. After settling in, Jordan found the time to work on two things that he is very passionate about; a means of communication amongst his peers in the Team Roping world and feeding those in need across the country. We caught up with Jordan to dig a little deeper into the passion behind all of his
irons in the fire, during the busiest time of the team roping year.

Turning the Lights On

Jordan, formerly a corporate communications professional, has always had an “itch for communication”. Living in Wickenburg, in the heart of the equine world, he immediately recognized the need for a platform to share the many stories told by the steady stream of
interesting people that travel the rodeo trail or chase the horse show scene. Jordan felt these stories were worthy of sharing with others in the equine industry, and the idea of The Flatbed Podcast came to life.

Many press releases and publications do a really good job of highlighting the surface stories and the recent news. “I’ve learned in the team roping world, you hear a lot of the same questions on
repeat,” said Jordan. It became his goal to establish a platform of his own that allowed him to highlight these untold stories, while fulfilling himself and his audience.

“I want to know what their(people’s) background is and how did they get to where they are now,” said Weaver. “What I am finding is people are pretty open to talk about it, if you ask them.”

He blames the success that The Flatbed Podcast has seen thus far on the need within the industry and the audience having the same questions he does. Jordan described the podcast as therapeutic when he stated, “If I am being honest, I feel a little selfish at times because this is like therapy to me. The people I am getting to meet, and the stories I am getting to hear. I just love getting let in on people’s processes.”

“This podcast is like turning the lights on in a room to give people a certain view,” Jordan said.

During the most recent episodes, Jordan spent time highlighting interviews from the American Rope Horse Futurity. “There is a tremendous need in the team roping market, for the futurities,” he expressed. Being in Wickenburg, Jordan gets to see where a lot of the futurity horses end up after their time in the futurities. He described the post-futurity market for finished horses as a “vacuum.”

He believes the futurity system needs to be highlighted due to the fact that it also produces a product for team ropers in the form of a finished team roping horse. Weaver explained that it allows for people to purchase quality horses, with a proven foundation once they are aged out of futurities.

Jordan Weaver and The Flatbed Podcast have big plans to highlight the Royal Crown Futurity in
Buckeye, Arizona this winter.

Through the love of Beef

Jordan has had a knack for spotting and fulfilling needs even before establishing the Flatbed Podcast. In 2012 he and his wife, Lacey, participated in a local annual food basket drive for families in need during the Thanksgiving Holiday. It was then they realized the greatest need for some of these families, was protein in the form of fresh meat products.

Jordan and Lacey have produced many team ropings and supplied cattle to rodeos and jackpots. They started by donating nine mature cows to be processed. For the next two years, the Weavers worked hard to provide beef for families in need in their area.

By 2014 the Weavers established a business plan and formed The 1017 Project. They joined forces with other farmers, ranchers, and team ropers, and started raising beef all while forming a 501c3. The 1017 Project is currently able to produce over one million servings of fresh beef to food banks in Oregon, Arizona, Texas, and Montana.

Winters at the Weaver’s in Wickenburg

Jordan Weaver doesn’t mind the flocks of team ropers heading south each year. “If I could picture the North Pole during Christmas, this would be it! It is my favorite time of year!”

Weaver expressed how this time of year brought so much joy to his family because of all of the friends, family, NFR qualifiers, and new faces they got to see coming through their place in Wickenburg. “By next week I’ll have fifteen to twenty horses standing at my house. My family will be in and out, and friends headed to the NFR will be passing through. I love it!” he said.

“Being here this time of year for the last seven years, is what made us make the decision to move here permanently,” said Weaver.

As the snow flurries curl around the team ropers in Wickenburg this winter, stories will be told, ideas will be shared and you can hear all about it from The Flatbed Podcast.