The Gift of a Legacy 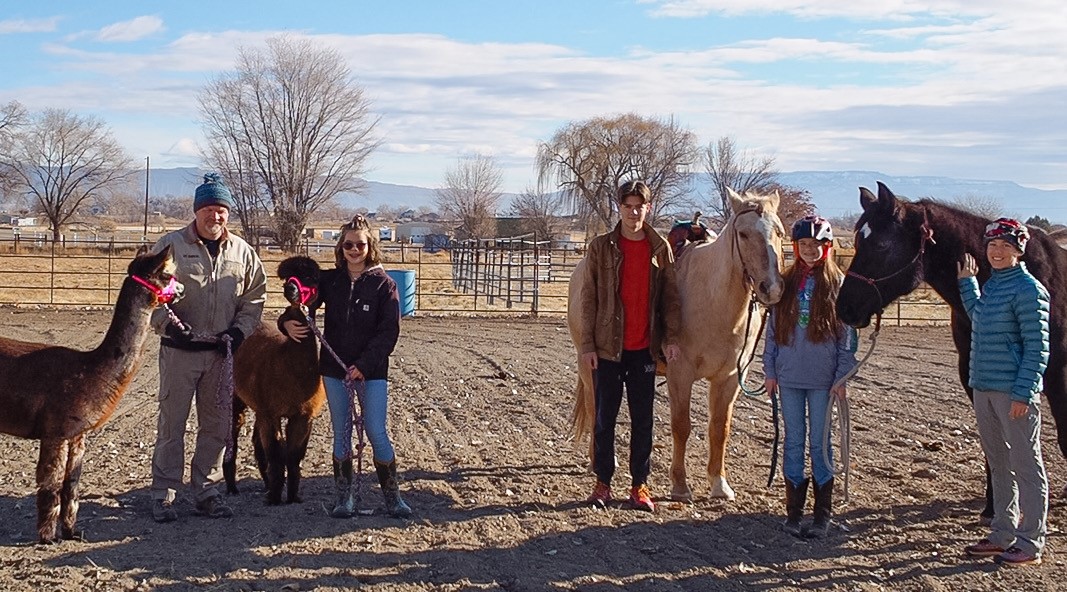 The Gift of a Legacy

Written by Crystal McDonough for The WRANGLER

As a 4th generation homesteader, I’ve learned a thing or two about what legacy means. My great-grandpa and his uncle homesteaded a quarter/quarter section southwest of Kimball, Nebraska in the early 1900s. Back then, a year-round stream snaked through the hills and bluffs.

They chose a nearby hill to build their homestead on a rock foundation with a concrete step. On that step, they etched the date and their initials to proudly mark their stake on the property.

One of my grandpa’s earliest memories was as a five-year-old boy herding several hundred sheep from central Wyoming all the way to Nebraska on the back of a horse he could barely ride. The farm was now well-established and growing under the ownership and management of my great-grandpa. My grandpa recalled those memories as difficult times, but he learned a passion for the land and the livestock. They raised cattle and sheep, grew winter wheat and feed crops, had oil and gas production, raised chickens for both eggs and meat, and grew a large garden. Years later, my great-grandpa handed over the reins of the operation to my grandparetns who continued to grow the farm to its peak operation in the 1990s with over 4,800 acres of dry-land pasture and farmland.

Later, as my grandparents aged, my aunt and uncle took over the operation. After my grandma died, my grandpa had to be moved to a nursing home. He died of a broken heart from losing the two things in the world he loved most; my grandma and his ability to farm the only land he had ever known. The farm would later be parceled off and sold at auction, as happens to so many family farms despite my grandpa’s last words to me on his deathbed – “don’t let them sell it.”

While the land has been gone for many years, my family’s homestead legacy lives on in my heart. I own a little 6 ½ acre homestead that is just big enough to have a large garden, a small hay pasture, and a few animals. My place is just a big yard compared to my grandparents’ large farm – we call it “Big Yard Farm.”
My grandparents greatly influenced me and how I think about my homestead and the business of homesteading, farming, and ranching. I learned so much from my grandparents, but the biggest thing I learned from them is the importance of legacy. It’s the love of the land—raising my own food, seeing chicks hatch, raising our own lambs for meat, and having horses, goats, and alpacas just because we love the animals, pulling weeds in the garden, canning a year’s worth of tomato sauce. It gives us an immense feeling of pride and independence. It’s an amazing thing.

What is succession planning? First and foremost, succession planning is planning for your legacy, whatever that legacy is. When you’re thinking about your life, your family, your home, business, homestead, farm, or ranch—whatever it is–what is the legacy you want to leave to the next generation and future generations? What is the legacy that you’re building now? Maybe you’re just dreaming and planning on paper. Perhaps you’re just starting out in life. Wherever you’re at now, you are building your legacy. And that’s important. It’s one of the most important things that I think we can do here in this life.

Crystal McDonough is an attorney and founder of McDonough Law Group, a regional law firm with offices and attorneys in many states. This is the first of a series of articles where Crystal discusses succession planning, estate planning, and probates and estate administration. She can be reached at
info@mcdonoughlawllc.com or 970-776-3311.