One of the World's Richest Youth Rodeo set to storm Shawnee, Oklahoma

COLORADO SPRINGS, CO – The inaugural NFR Open powered by RAM, will be one of the biggest rodeos of the 2022 PRORODEO season with $1 million in payouts to contestants, livestock and other PRCA members.

The NFR Open powered by RAM, formerly titled the RAM National Circuit Finals Rodeo, is the most prestigious rodeo under the PRCA circuit system and will feature two contestants in each event from each of the 12 U.S. circuits, plus Canada, bringing more than 200 contestants to the Norris-Penrose Event Center for five competition rounds July 13-16 in Colorado Springs, Colo.

“The NFR Open is one of the most significant PRORODEOS of the year,” said Tom Glause, CEO of the PRCA. “Pikes Peak or Bust Rodeo and the Colorado Springs community check all the boxes needed for an event like this. A great rodeo, with a lot of community support. I’m looking forward to it!”

The event will culminate with a semifinals and finals on Saturday, July 16, when the national circuit champions will be crowned.

This event is also one of the highest-paying events in PRORODEO and will be a key ingredient for cowboys and cowgirls shooting to qualify for the Wrangler National Finals Rodeo in Las Vegas, Dec. 1-10, since all winnings from the rodeo will count toward the PRCA | RAM World Standings.

“I’m excited,” said Feild, 35. “The circuit system is good for the committees, and I think it is good for the cowboys and obviously the NFR Open being in Colorado Springs they are adding more money and it’ll be a huge opportunity after the Fourth of July weekend going to eight to 10 rodeos every day, some two a day. To go to Colorado Springs and go to one place and be able to compete for a lot of money at one place is going to be refreshing and at the same time more motivating.

“You can win $30,000 throughout the winter from say January to the end of March, you have several opportunities. In the summer, the checks are more like $8,000 unless you win a big average in Cheyenne (Wyo.) or Pendleton (Ore.). There are just not that many opportunities to win big money in one place.”

With that in mind, Feild has a simple mindset when he arrives for the NFR Open.

“One of my goals for summer is to go there and dominate and win that rodeo and jump back up in the standings and continue rodeoing the way I feel is best for me.”

“I’m planning on it,” Feild said about winning again. “It is one of those things when you go back through the history books, and it is cool one to have your name in that category.”

The Texas Circuit will have team roper – header Dustin Egusquiza and heeler Travis Graves competing. A year ago, at the RAM National Circuit Finals Rodeo in Kissimmee, Fla., Egusquiza earned an event-best $21,706.

“Last year was my first time ever going there (to the RNCFR) and it was a great rodeo,” Egusquiza said. “It was one of the top five PRCA rodeos during the year and it is hard to be able to win $20,000 (at a regular season) rodeo. I’m happy to have the chance again this year and glad we got qualified. To be able to win $20,000 at a rodeo that time of year (in July) is unheard of. It is going to be a huge boost for somebody and there are only 24 teams that get to rope there and I’m glad to be part of one of them and I hope we do good again.”

“I’m glad to be there for the NFR Open,” said Graves, who will representing the Prairie Circuit. “It is one of our biggest rodeos of the summer. The PRCA and Colorado Springs have done a great job and I’m happy to get to run at that kind of money.” 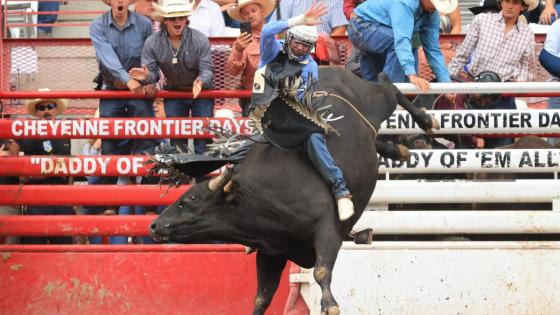 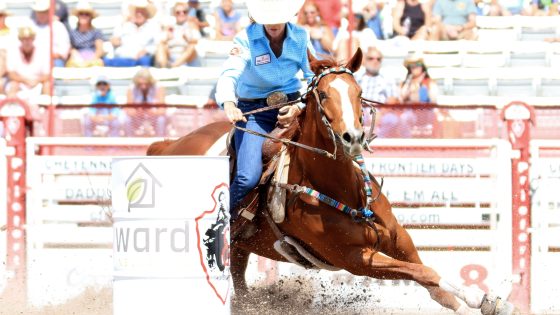 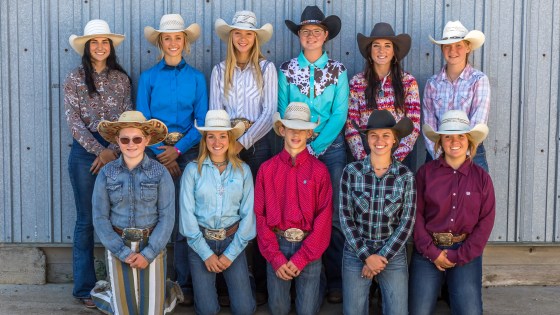 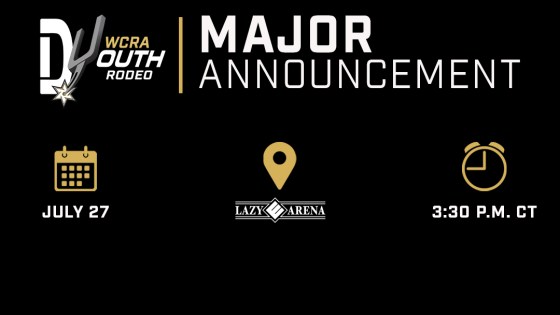