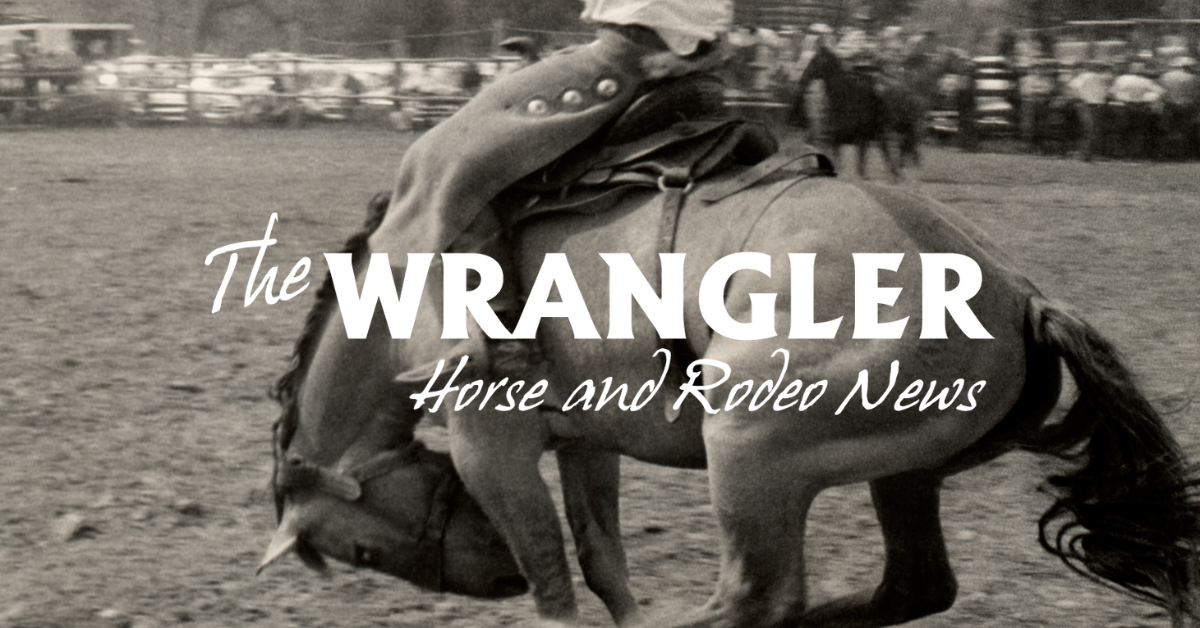 For Sage Newman, it’s about the path back to the Wrangler National Finals Rodeo. He dreams of one day bringing home a world title. The Montana native kicked off 2023 on the right foot, claiming an average title at the New Year’s Eve Buck & Ball presented by Kissack Water and Oil in Gillette, Wyo.

Newman started his party with an 87-point ride on Korkow Rodeos’ Onion Ring. The 2021 “Pendleton Whisky’s Let ‘er Buck Bucking Stock of the Year” award winner was a matchup Newman has been itching for.

“I’ve never drawn that horse before, so I was pretty excited to see her name next to mine. I’ve been waiting a long time to get on that horse,” the 24-year-old said. “Yeah, she had a good night and we matched up pretty good.”

Newman brought home the win with a 90.5-point trip on Powder River Rodeo’s Miss Valley in the finals. He finished with 177.5 points on two head, claiming the $2,394 winning check. The cowboy echoed excitement for his stop in Gillette, speaking highly of the unique opportunity.

“It’s a good time in rodeo. Everybody comes here to have a good time, ring in the new year, and have no worries doing it,” Newman said. “We’re just having fun riding some great horses.”

“It’s awesome to compete against those guys. There’s a lot of great saddle bronc riders right now. In the top 30, any guy could jump out and win a rodeo on the right horse,” said the two-time NFR qualifier. “To be able to come out on top, it’s a pretty good feeling. I’m honored to be riding with them.”

After finishing fifth in the 2022 RAM | World Standings, Newman feels more motivated than ever for a gold buckle. He craves a chance at redemption in Las Vegas.

“It definitely made me hungry and coming back from that, it lit a fire in me for sure,” said Newman, who entered the 2022 NFR as the season leader. “I wasn’t super happy with how I ended up down there but I’m grateful to be down there… I’m ready to go back this year and redeem myself, that’s for sure.”

Newman doesn’t have plans on making big changes in 2023. Well, except for one thing.

“We’re not stashin’ and bashin’ anymore, so now I guess we’re just straight bashin’,” he said.