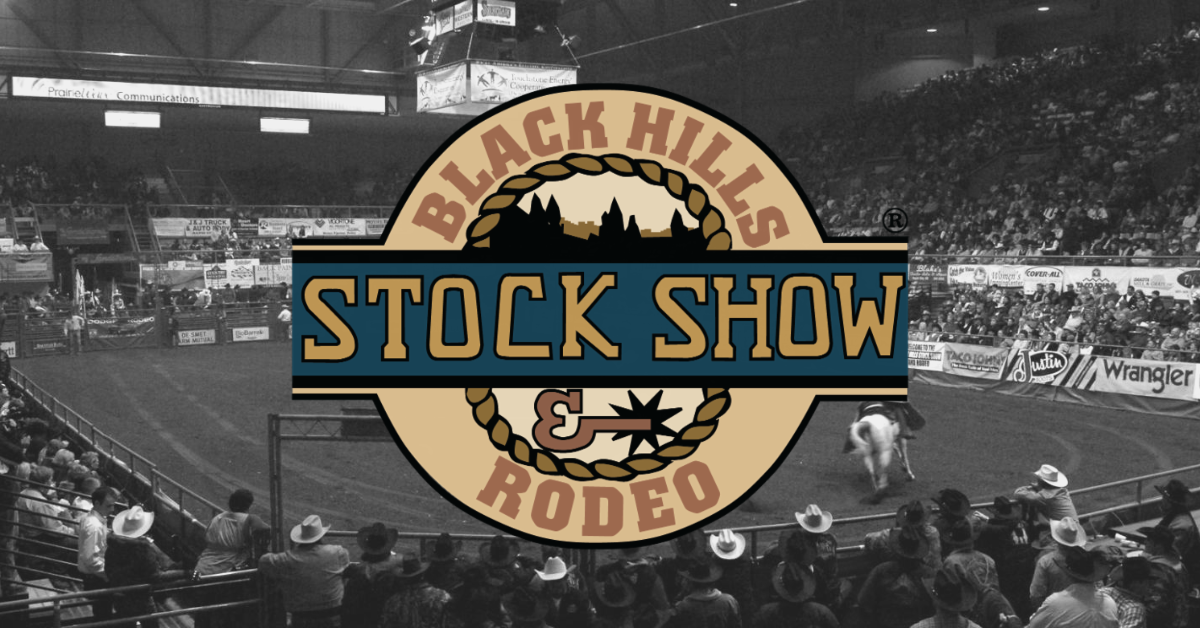 Red Dirt Country is taking over the James Kjerstad Event Center at the Central States Fairgrounds on Friday, February 3 for the Black Hills Stock Show & Rodeo®. The 2023 Stampede Concert combines a diverse trio of red dirt artists sure to craft a memorable evening of entertainment. Muscadine Bloodline will headline the night, with opening acts Bart Crow and Giovannie and the Hired Guns getting the crowd warmed up.

Proudly independent and unapologetically Southern, country duo Muscadine Bloodline found their true voice on their latest album, Dispatch to 16th Ave. Since forming in 2015, the duo has charted three albums, sold-out shows across the country, played the Grand Ole Opry multiple times, and are often hailed as the most successful independent duo in Country music.

Giovannie and the Hired Guns

One of the most crowd-thrilling bands to burst onto the national scene in recent years, Giovannie and The Hired Guns have pushed the boundaries of rock-and-roll and country to forge an irresistibly gritty sound all their own. As they continue to make their mark on the country red dirt scene, a career highlight to date is opening for platinum-selling country star Jason Aldean at Globe Life Park stadium.

With a sound all his own, Bart Crow produces an ever-evolving flow of Red Dirt, Texas Country and Americana music. Crow has lofted six No. 1 singles onto the Texas Music Chart – one of which, “Wear My Ring,” sold over 165,000 copies. He’s been cheered in Country Weekly, on CMT, and has been named one of Rolling Stones “Artists you Need to Know.”

“The Stampede Concert has developed into a notable draw for the Black Hills Stock Show,” says Ron Jeffries, General Manager. “This line-up exceeds anything we’ve had thus far and will appeal to our stock show audience in a big way! We are anticipating a sell-out.”

Tickets for the Stampede Concert are just $35 in advance, $40 day of show and go on sale November 1 at BlackHillsStockShow.com or at the Central States Fair Office.