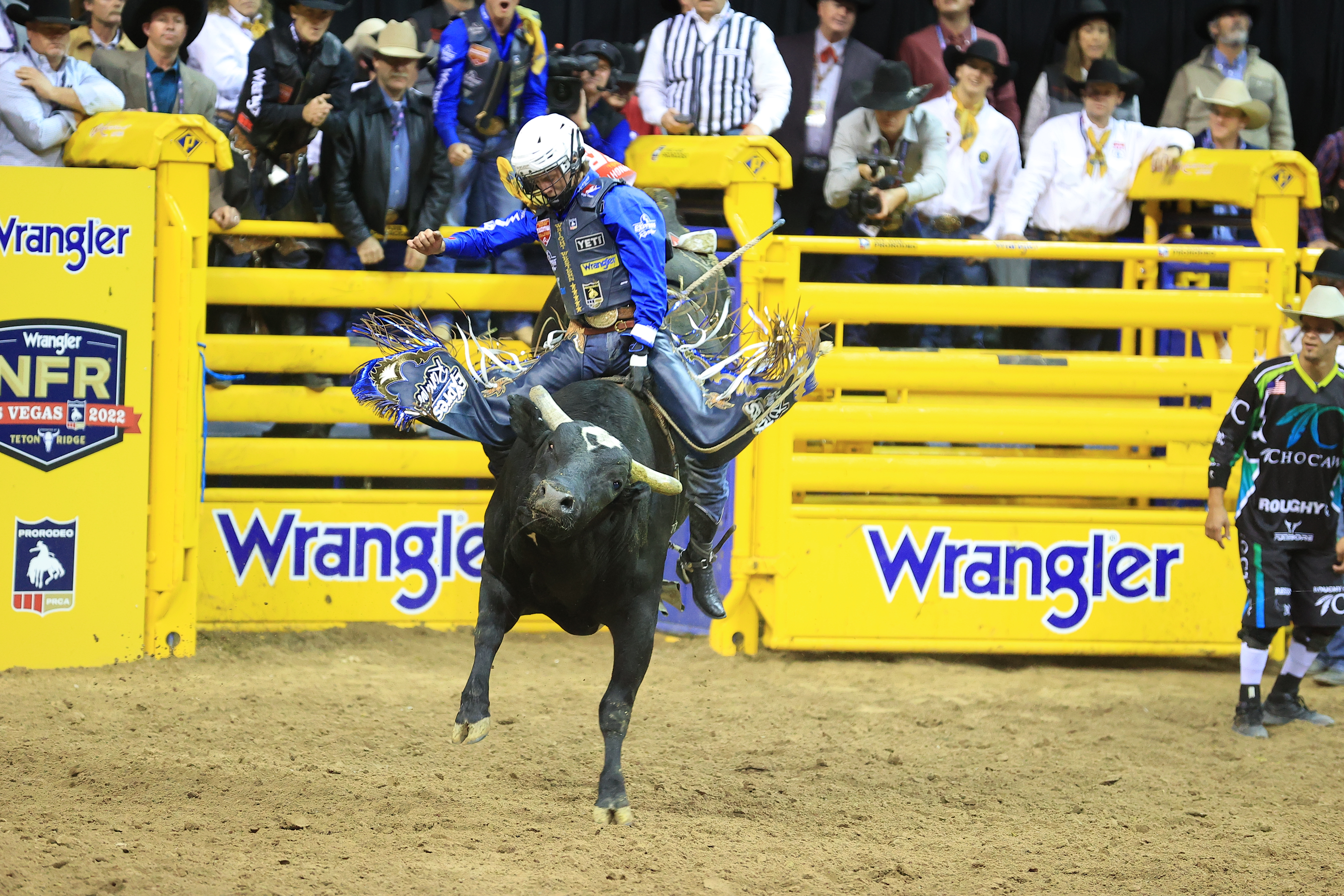 The bull riding earnings record was held by seven-time world champion Sage Kimzey at $480,797, including ground money in 2019.

Wright also established the new all-around season earnings mark at $586,512. Wright initially set the record with $585,850 a year ago.

On Tuesday, Wright clinched his fourth all-around title and added the single-season PRCA earnings record at $722,824 to his resume. Wright initially set that record in 2021 at $686,513.