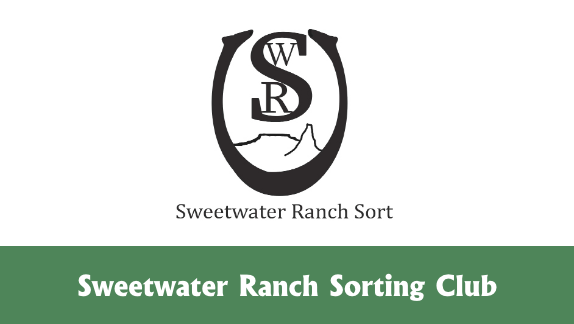 Sweetwater Ranch Sorting Club is a small local club that puts on sorting practices and Jackpots. The season will start in January 2023, with a practice on January 1st 2pm to 5pm. The remaining practice night will be on Wednesdays, 6pm to 9pm. These are at the Indoor Arena, Sweetwater County Events Complex. Jackpots will be January 8th , February 11th , March 18th and April 15th , starting at 9am with the first class.

The club follows the common sorting rules, must sort cows in order, within 60 seconds. There are several classes including a youth class. Each rider receives a ranking number to determine what class they can sort in. The ranking is determined by the rider’s ability to read cows, prior winnings as well as the horse they are riding. Ranking is given to the riders by the officers and their past knowledge of those riding.

We can be found on Face Book: https://www.facebook.com/swtrrnchsrtclub