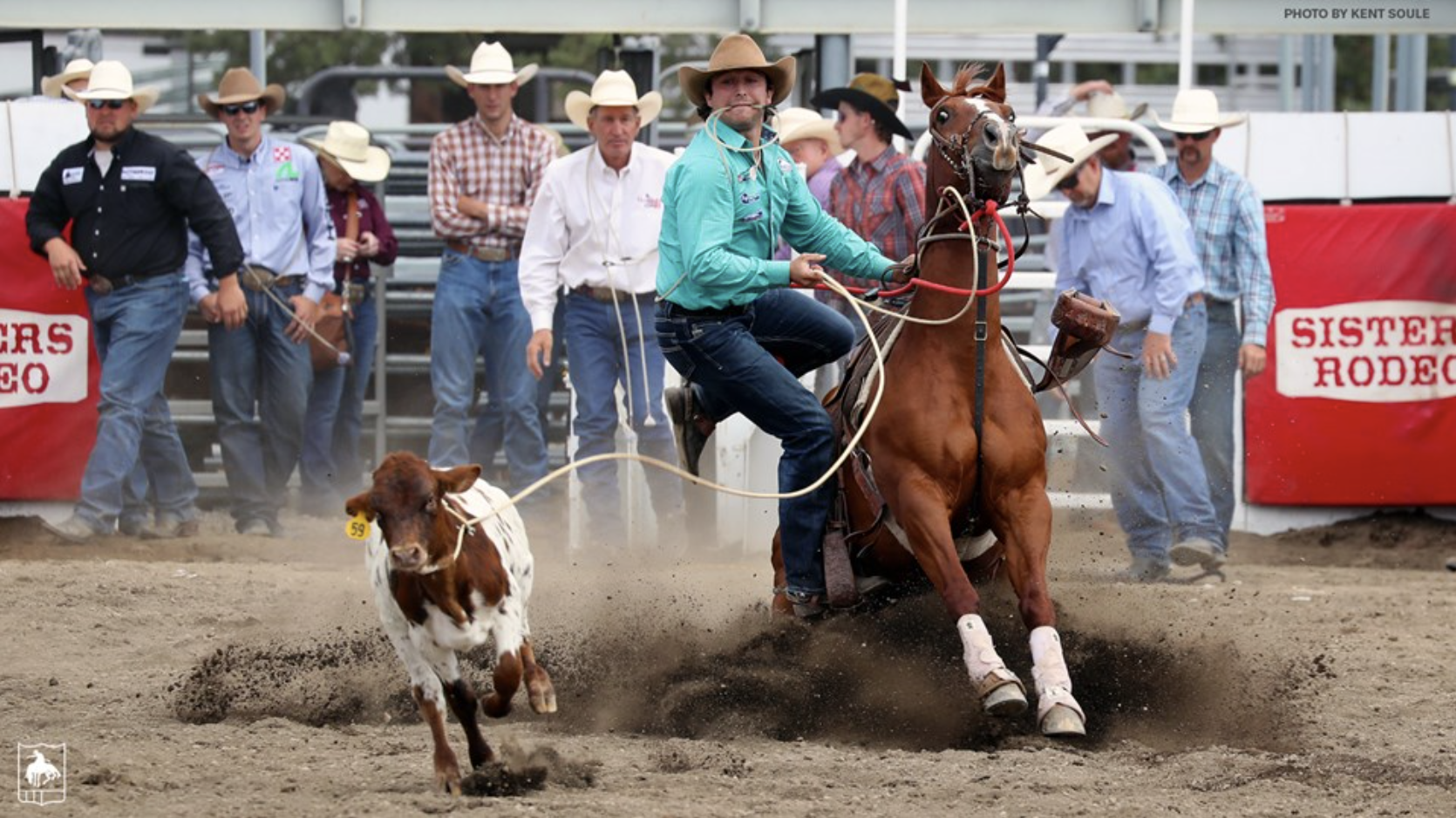 Harris steps off his horse at the Sisters Rodeo in Sisters, Oregon. Photo Courtesy of the PRCA

In the world of rodeo, luck of the draw works in multiple ways. Sure, the stock you’re assigned to ride or rope or wrestle is key. The order in which you compete can be a factor.

And for multi-day rodeos, the day you compete can make a big difference. Tie-down roper Ty Harris can vouch for that.

On Thursday morning at the Sisters (Ore.) Rodeo, Harris made his two runs. The first was a relatively nondescript 10.0-second effort. Harris was significantly faster catching his second calf, a solid 8.6-second effort. It was a stop on the NFR Playoff Series presented by Pendleton Whisky.

But there were still several good cowboys awaiting their two rounds, competing Friday, Saturday or Sunday. So Harris tempered his expectations.

“After I rode out of the arena, I told my dad I was probably gonna win fourth in the average, with the quality of the ropers still competing – a good field and good calves,” he said. “But I didn’t know the weather was gonna be bad.”

Indeed, Thursday’s contestants got the better of Mother Nature during the four-day rodeo.

“It rained the next three days, when everybody else roped. I was fortunate to get to rope in good conditions,” Harris said. “Rodeo doesn’t get canceled or delayed. No matter what the weather, rodeo happens.”

That led to another $3,410 for a total cash out of more than $5,100. As such, the three-time Wrangler NFR qualifier stayed well on track for a fourth straight Vegas trip. Harris is currently seventh in the tie-down world standings, with $51,777 so far this year.

“This is by far the best start I’ve ever had. It feels really good. I’ve been blessed to run a lot of great calves in the winter and spring,” he said, before giving a deserved nod to his trusty steed, Spiderman. “I’ve got a horse that puts me in position to win every time I’m in the box. I feel very confident, because I know what he’s gonna do.

“I just need to keep getting out of the barrier good, roping the neck, giving myself chances.”

Jess Cardon is setting trends as a pickup man 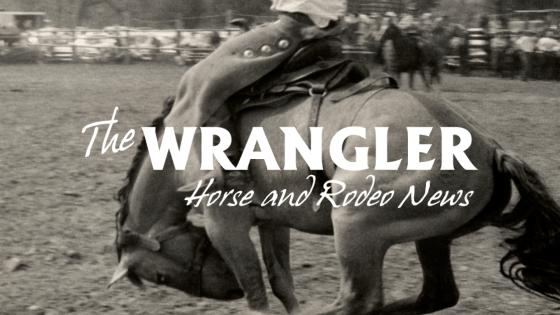 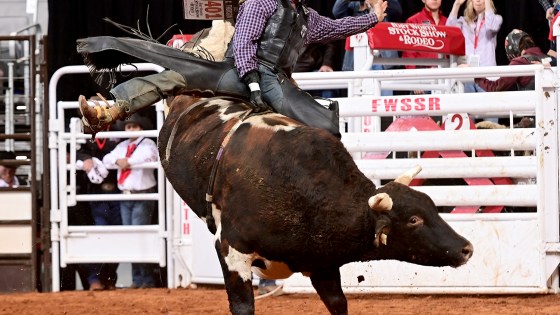